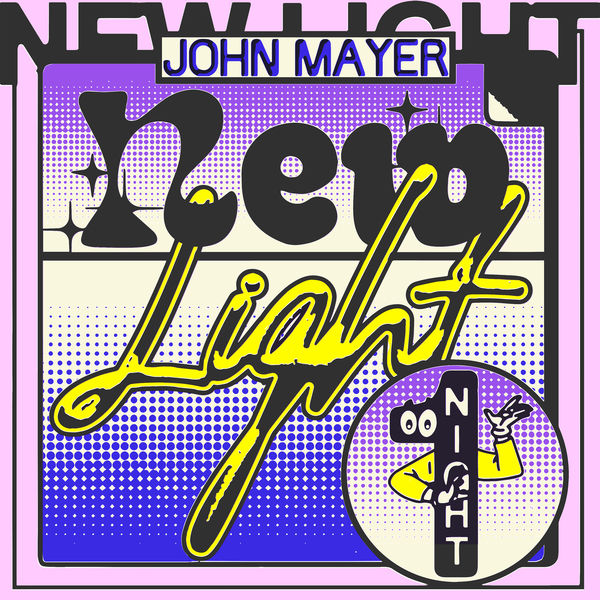 John Mayer is back with a new single today titled ‘New Light’. This light, easy-listening single was produced by the legendary No I.D. who continues to produce with more and more artists outside of hip-hop. Mayer is the second massive star No I.D. has produced for this year, with Sade‘s first song in almost eight years dropping earlier this year. An interesting note on his song: this release was from Mayer’s imprint Snack Money, not by his former label Columbia Records. It appears as if Mayer’s contract with Columbia is over, although Snack Money is being distributed from Sony’s independent distributor The Orchard.