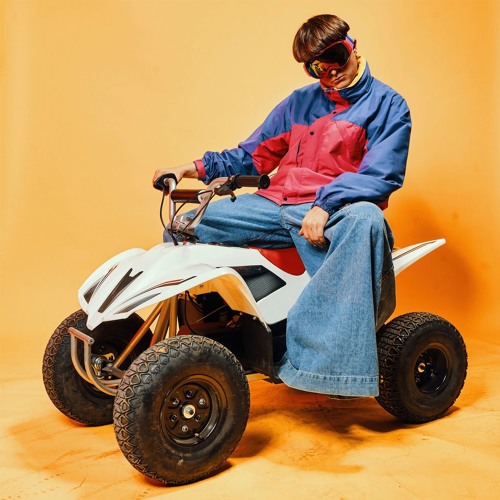 Oliver Tree‘s a kid from Los Angeles with a bowlcut and a funky sense of style. His look feels like joke of the 90s and just off that alone, I didn’t immediately rush to hear what his music sounded like. But just like spooky black when he first came out, the music behind the mantra is actually fucking incredible. He dropped his debut EP Alien Boy on Atlantic a couple months ago which is just filled with incredible songs. Now he’s back again with this new song “Movement”. This one’s perhaps more rap influenced that any song he’s dropped but there’s a lot of influence melding together here. It’s just a beautiful composition so please take a listen to it below.