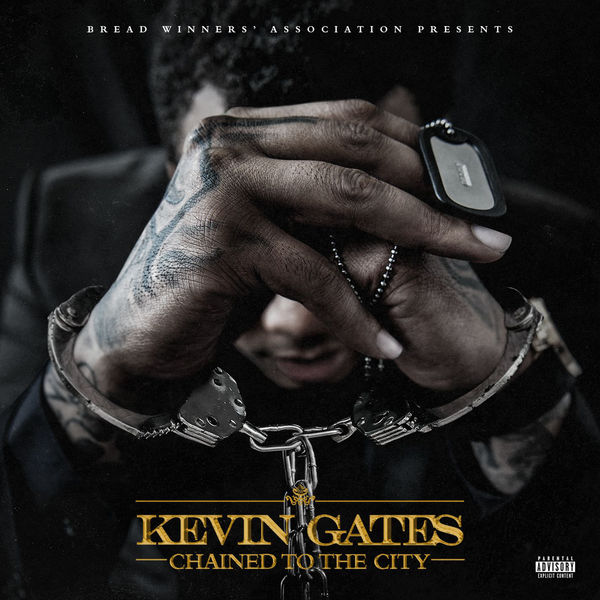 Kevin Gates was recently released from prison stemming from a 2013 arrest in Illinois. He was sentenced to 30 months last year but was able to get released on parole this January. We haven’t heard from Gates up until tonight, when he surprised fans with his new EP Chained To The City. This is a quick three song drop that should get Gates’ back in the ears of the marketplace. Get ready for some more material dropping in the near future for this summer.