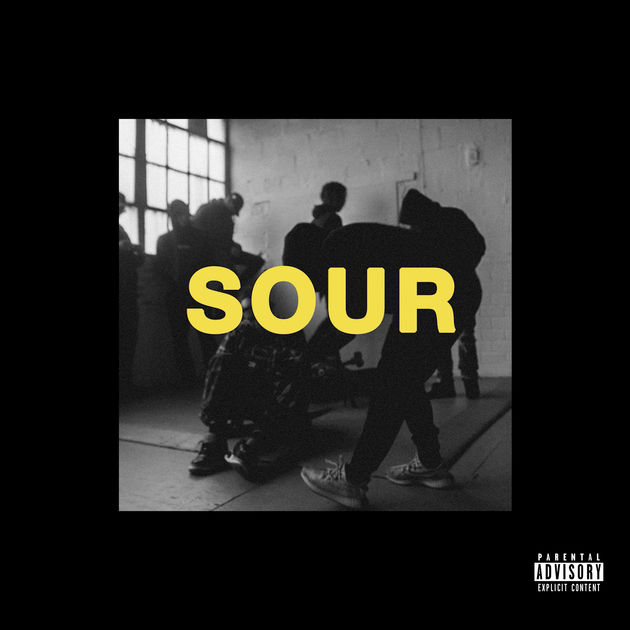 As long as you follow Lou The Human on social media then you know this man’s got some absolute heat in the oven right now. He’s back today with his first official release since last year’s Humaniac. This song’s called “Sour” and it’s sour in the way that it doesn’t last more than 2 minutes. But this one’s hard as it could possibly be despite its short time.