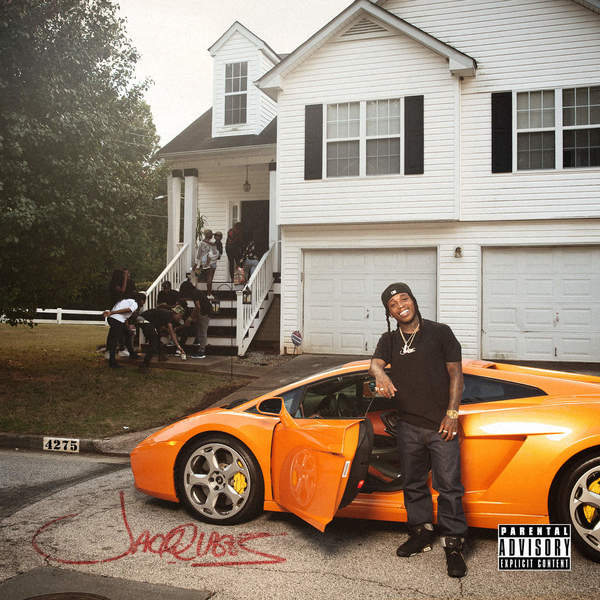 It has been a long time coming for Jacquees. He broke out as a teenage sensation in the early 2010s and released a number of well-received independent projects & mixtapes. He went on to sign to Cash Money in 2014 and released a flurry of major label singles over the years. In 2016, a release date was set for his debut album 4275 but that date came and went without any notice. During that time, his 2015 drop ‘B.E.D.’ quickly brewed into one of 2017’s hottest R&B records and now, his debut 4275 is officially coming.

On June 15th, 4275 will be hitting the streets. The album is set to feature his aforementioned smash ‘B.E.D.’ and 17 other tracks. Today, the album’s second single ‘Inside’ featuring Trey Songz was released. I think you know what this one is about.