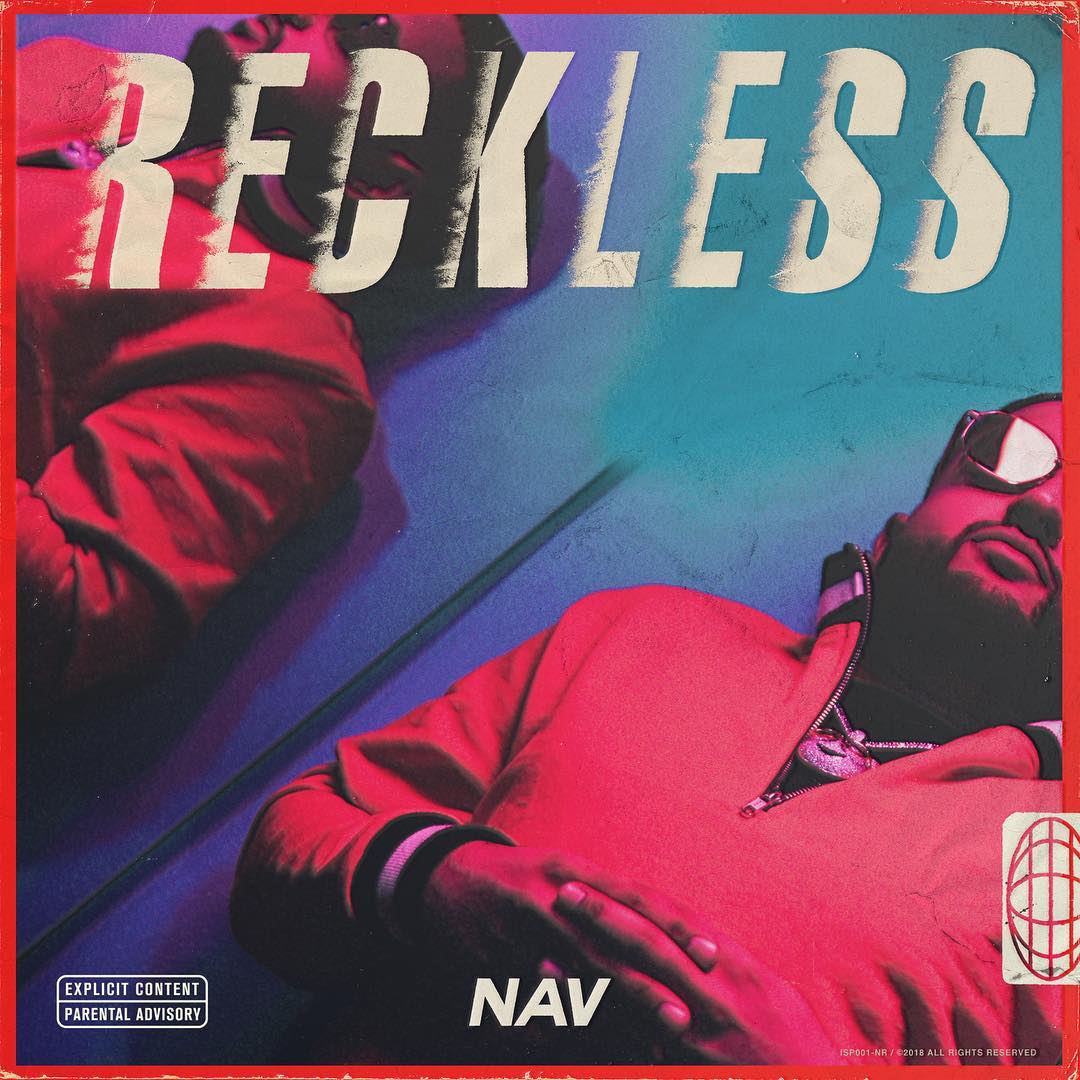 NAV is back. The XO artist’s new project Reckless is now available for download & streaming across all platforms. In what may be a surprise to some, NAV is quietly one of the most streamed artists in the world. Last year, NAV re-released his self-titled project with some new tracks and then released a collaborative project with Metro Boomin Perfect Timing to get the ball rolling for him. Reckless comes as his first drop of 2018. The 12 track project boosts pre-release singles ‘Freshman List’ & the Lil Uzi Vert assisted ‘Wanted You,’ along with features from Gunna, Quavo, & Travis Scott.