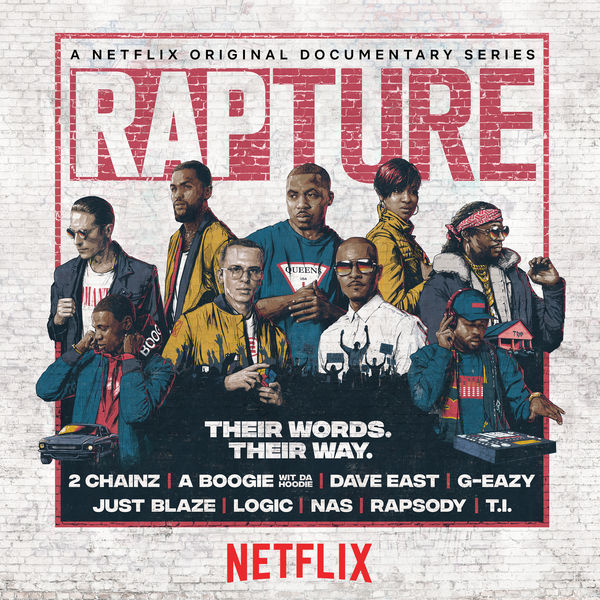 Earlier this year, Netflix released their new series ‘Rapture,’ which highlighted a number of rappers and their careers up to this point. Today, the soundtrack for the series was released with a handful of new songs. G-Eazy, Dave East, A Boogie Wit Da Hoodie, Nas, Killer Mike, T.I., Rapsody, Logic, & 2 Chainz (x3) appear on this six song set.

Download or stream the soundtrack for Netflix’s new series ‘Rapture’ below.