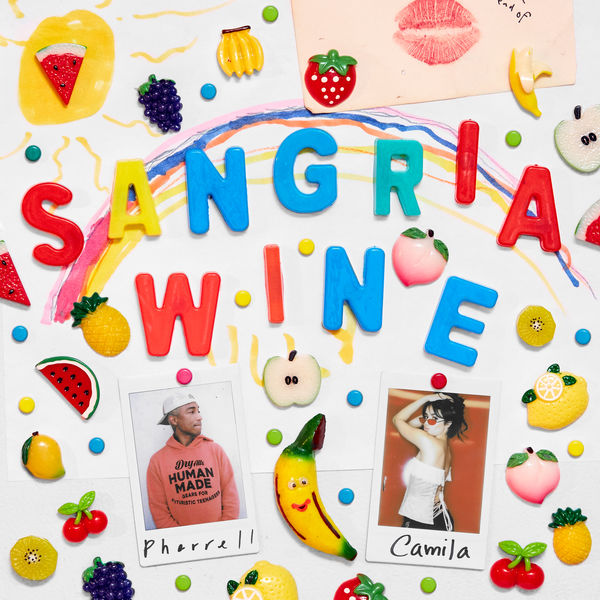 Pharrell is back releasing solo music. The legendary artist teams up with Camila Cabello for ‘Sangria Wine’ – his first solo single since releasing ‘Freedom’ in 2015. Skateboard P has been busy of course over the past few years: appearing and producing a number of records as well as putting together the soundtracks for Despicable Me 3 and Hidden Figures. Oh, and N.E.R.D.‘s comeback album dropped last year too. It’ll be interesting to see if this is the start of a new era for P, who released his last solo album in 2014.