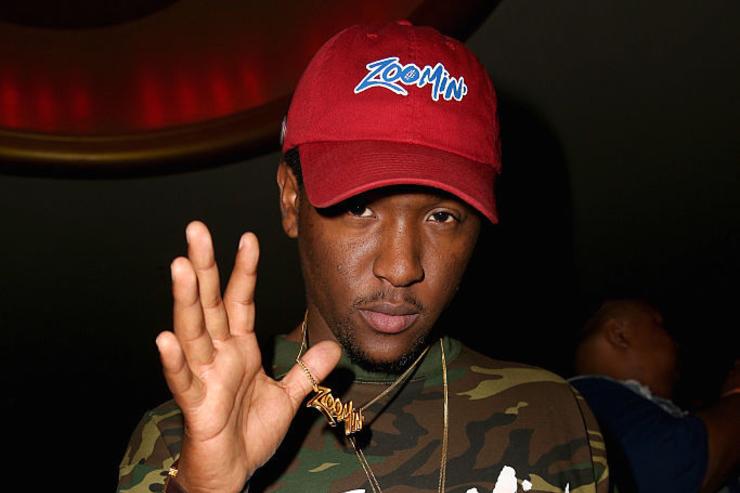 A lot of major producers are pretty reclusive. There’s been a new wave of producers that want the limelight more but generally speaking, producers are typically okay with sitting back and staying more lowkey even though they’re often times most responsible for a hit song. But Hit-Boy does also rap, he’s just better known as the producer and he keeps that lowkey producer mentality.

On almost no notice, Hit-Boy came out today and announced that he’ll be dropping a new album called Tony Fontana tonight! The album includes features from 03 Greedo, Yung Pinch, Dom Kennedy, and 24hrs as well as Rich The Kid, who can hear on the lead single “Clocked In”. He just dropped that single so get a head start and get familiar with the song before the full project drops tonight. Head here to pre-order the album