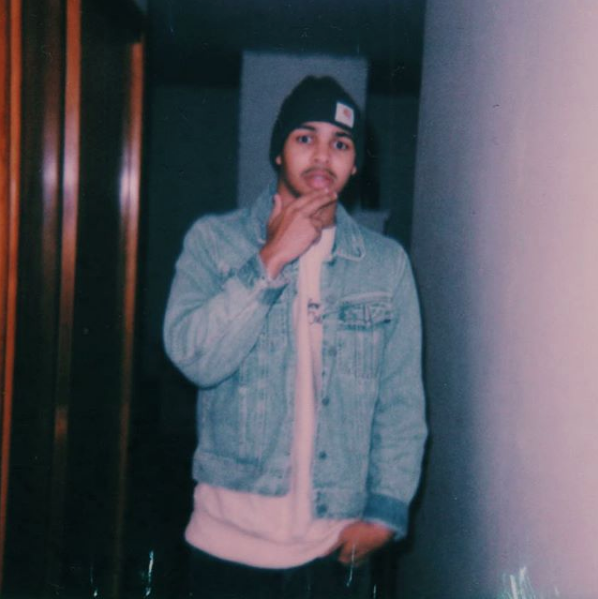 I really think Jaalid‘s got some special on the way and this new song he just released further confirms that notion for me. “say my name v1″‘s a song that wont be able to make the album he’s working on because of sample issues so he went ahead and just released. It’s a shame that it won’t be on there because this is my favorite song from him. He shows how well he can rap and shows his crossover talent with the splendid hook. Peep it below.