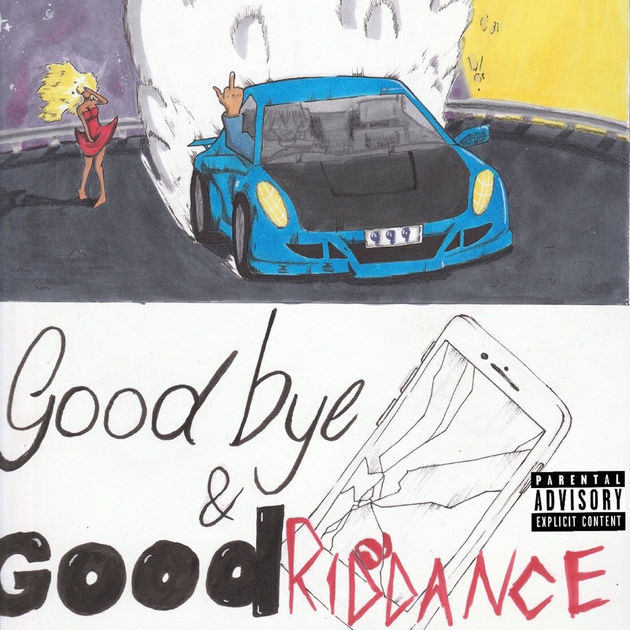 Juice WRLD inked a huge deal with Interscope this year and he didn’t waste much time to deliver with his proper debut project. After only announcing it last night, he’s already officially dropping his new project Goodbye & Good Riddance. The majority of the production’s handled by his go-to Internet Money guys Nick Mira and Sdepce but Benny Blanco and Cardo also sneak their way into the 15-track album. And unlike most artists, Juice kept it feature free. Take a listen to the whole thing below.