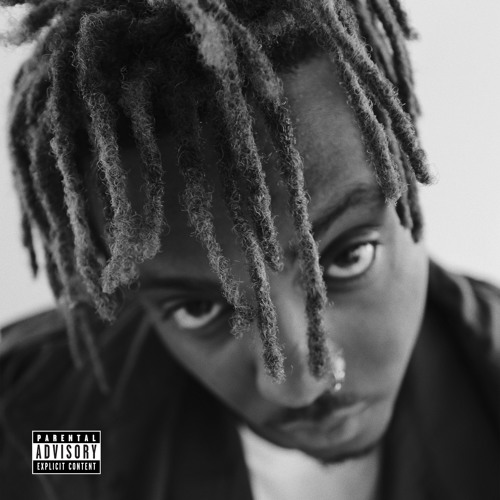 Juice WRLD‘s been a phenomenon in 2018 and the Chicago kid’s only getting better. He announced last night that he’d be dropping his new project tonight. I’m not 100% sure he’s going to stick to that because releases typically aren’t as cut and dry as just putting the music on when you’re on a major label but it may drop tonight. The project’s called Goodbye Good Riddance and Juice did just release the lead single “Lean Wit Me”. Take a listen to the moody song below.