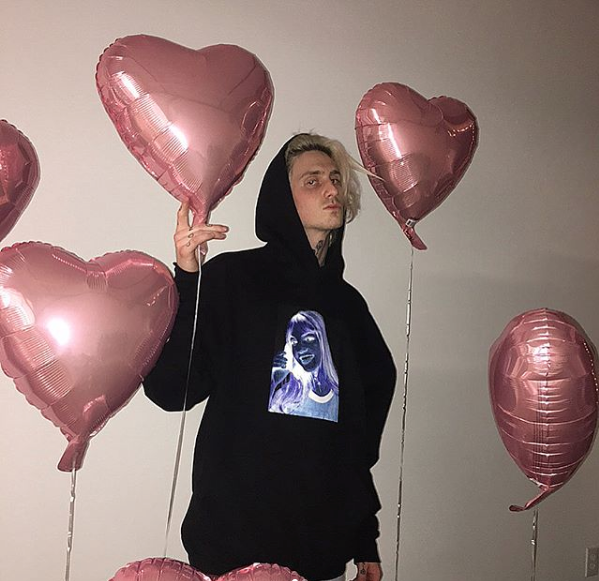 I feel like I’m a little late to the party, at least for my standards, on diveliner. He’s a kid from North Hollywood and with a ton of talent and his time is right around the corner. A dive into his Soundcloud shows his clear progression musically; how he’s gone from making more rap-influenced tunes to songs that are more so rooted in pop. diveliner‘s super versatile that’s for sure and he dropped perhaps his catchiest tune yet with his new one “2 hearts”. Inspired by a recent break up, he belts out some beautiful melodies that are gonna keep your finger on the repeat button. This song is special for a bevy of reason so please do give it a listen.