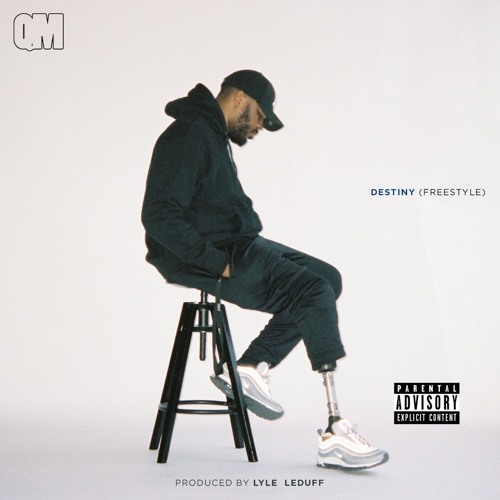 Man, ever since Friday things have been wild in the rap game. Pusha T dissed Drake on his record ‘Infrared’ from his new project DAYTONA and Drake quickly responded with shots at Pusha T & Kanye West on ‘Duppy Freestyle.’ Quentin Miller was mentioned in both of those initial disses and he wanted to clear his name with his new record ‘Destiny Freestyle.’ Ever since the ghostwriting rumors came out, Quentin has dropped a solid stream of singles and his music really deserves a shot.