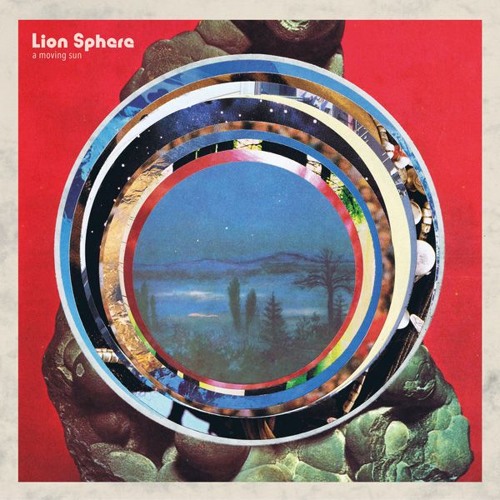 We’re headed back to Germany for Lion Sphere‘s debut album. We recently covered their single ‘Alice At Once’ in March and just about two months later, the band released A Moving Sun. This 15 track set boosts a free-flowing effort to create their own brand of soulful pop music. There’s nothing conventional about this album and that needs to be applauded. The band often takes “songwriting camps” at “rural farm houses or mediterranean idyl” and that is exactly what they did for A Moving Sun. You can hear that influence throughout this joint.

Stream A Moving Sun below.

Lion Sphere – Alice At Once