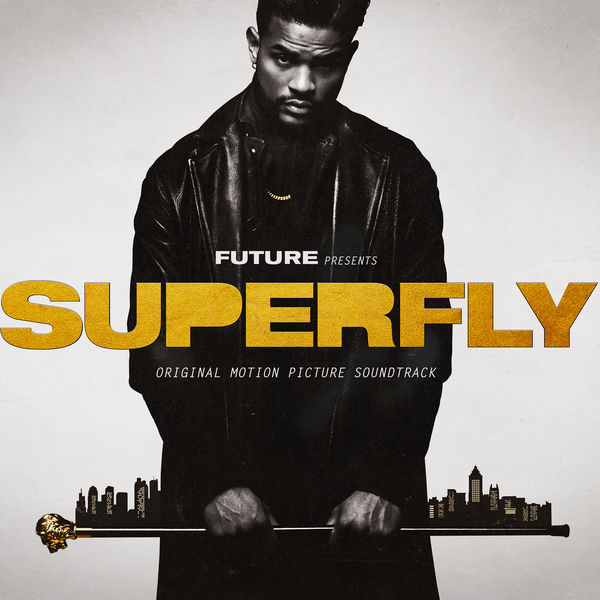 The SUPERFLY soundtrack is here. Future is the executive producer for the reboot of the film SUPERFLY, due out in the theaters next week. The soundtrack is almost entirely from the Atlanta star except for three songs. Miguel, PARTYNEXTDOOR, Young Thug, 21 Savage, H.E.R., Yung Bans, Lil Wayne, Sleepy Brown, Gunna & Scar all make appearances on the soundtrack. This is essentially the second full-length project we’ve received from Future this year but fans are waiting on the official album release.