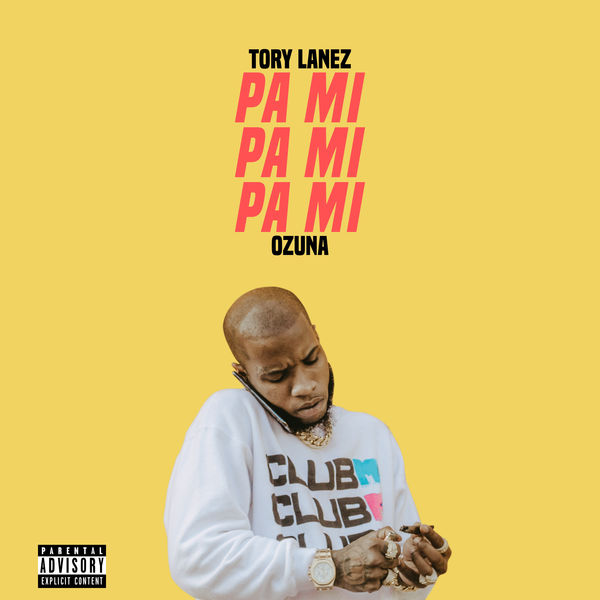 For those of you that don’t keep up with Tory Lanez, he announced earlier this year that he will be releasing an album in Spanish. That may come as a surprise considering he just released his album MEMORIES DON’T DIE in March but factoring in the vastly different demographics, it makes sense. Today, we’re hit with the project’s lead single ‘Pa Mi’ featuring Latin star Ozuna. Even if you aren’t fluent in Spanish, you know this one slaps. Tory does perform some English on here as well.