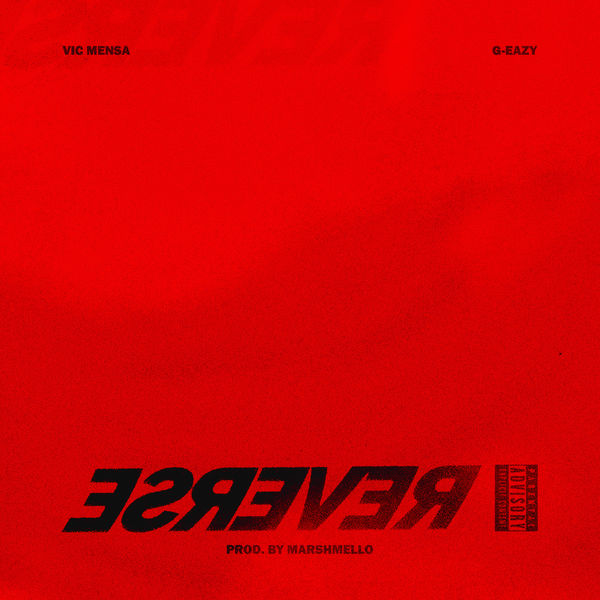 Vic Mensa released his debut album The Autobiography last summer but he’s been quiet ever since. We’ve only received a Joe Budden diss and two features since then but that changes today. Vic teams up with G-Eazy & Marshmello for a hard-hitting new single ‘Reverse.’ This is a pretty stereotypical banger but it should perform.