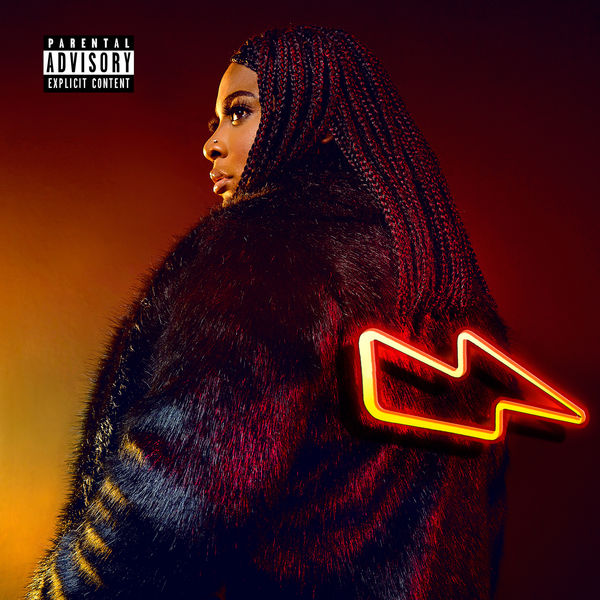 Kamaiyah is back with her single ‘Addicted To Ballin’ featuring ScHoolboy Q. Kamaiyah has released a handful of singles since signing to Interscope Records but none have necessarily stuck. It appears as if she’s prepping to drop a new project this summer and ‘Addicted To Ballin’ is an eccentric beginning to this next campaign.