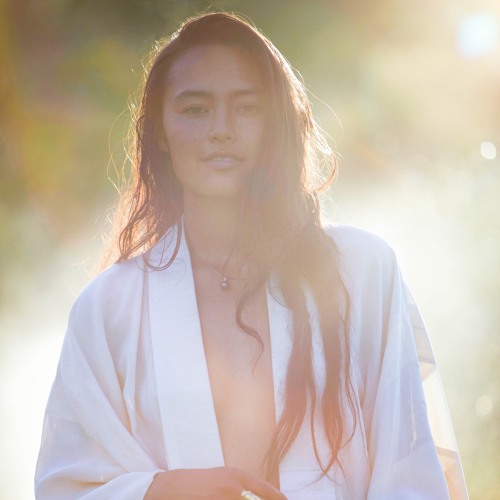 Ash has one hell of a backstory. She was born in Hawaii and named Miss Hawaii at the age of 17. She was a semi-finalist in the final season of American Idol before this year’s reboot. Now, she lives on an organic farm in British Colombia and she’s ready to make her musical debut. This weekend, Ash released her lush debut single ‘Lover Friend.’ The track features production from the Grammy nominated and Soulection affiliated producer starRo. This is one hell of a debut and we’re excited to hear what Ash has cooked up.