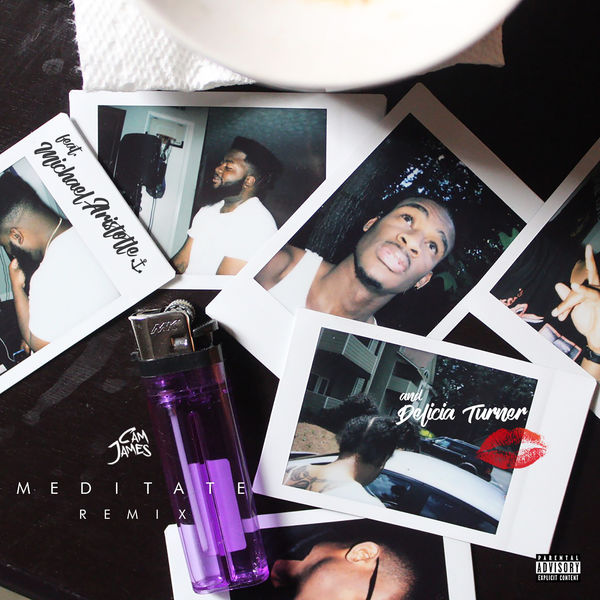 Cam James has really been turning things up over the past year. He released his LeviTAPE which hosts some of his biggest tracks to-date. He’s received some sync placements, including a nationwide spot promoting tourists to visit Atlanta. This weekend, he shared a remix of his track ‘Meditate’ featuring Michael Aristotle & Delicia Turner. The former provides a new verse while the latter adds some narration to the track. This one absolutely slaps with strong performances from all parties.

Stream the ‘Meditate’ remix below.