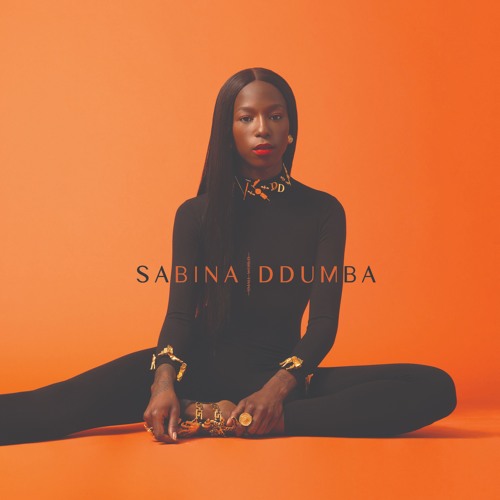 Sabina Ddumba has had a long road to get where she’s at but she’s really a star overseas at this point. She inked a deal with Warner Music Sweden & Warner Chappell as a teenager and over the years she’s racked up well over 100M streams. This weekend, she returned with a new release ‘Small World’ which is an explosive pop record that’s perfect with warm weather. This really sounds like arena music that sounds best in front of tens of thousands of people. A lot of people try to capture that energy but not many do it as well as Sabina.