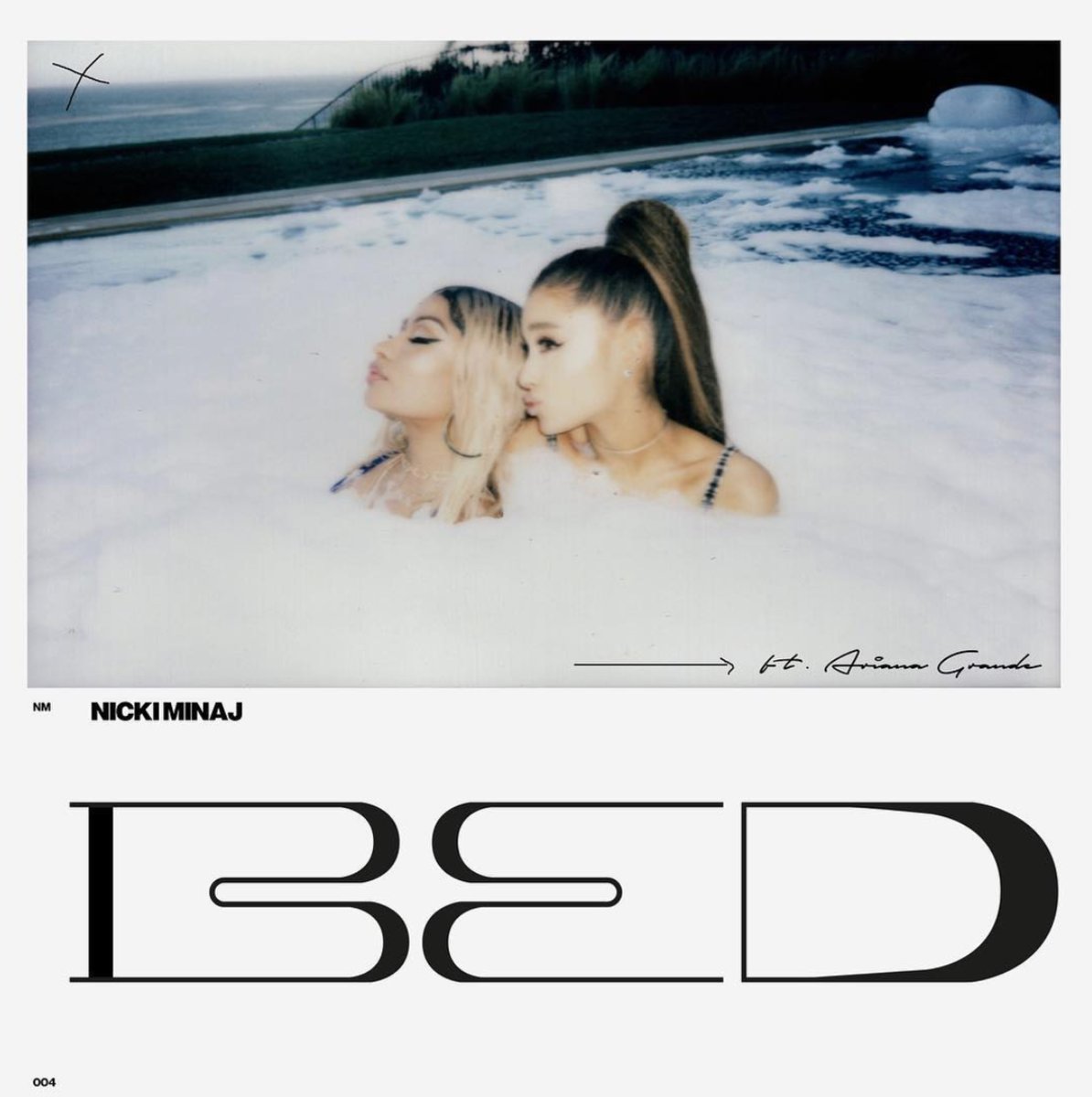 Nicki Minaj & Ariana Grande team up for Nicki’s new single ‘Bed.’ This is the second single from Nicki’s new album QUEEN that we have received this week and this definitely leans more on the pop end. Nicki & Ariana have a few hits in their catalog from the past and ‘Bed’ sounds like it could be another one. This release is interesting as Nicki described her album in an interview yesterday as straight ‘BOOM BAP.’ This doesn’t sound like that at all.