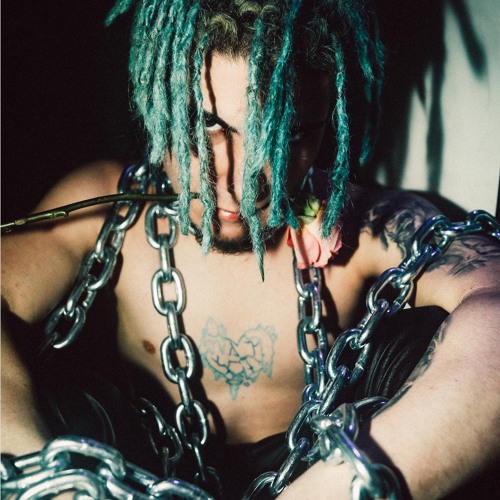 No, we’re not done with the trend of kids getting dyed dreads to standout, even though it stands out less and less these days. We’ve been on the Florida rapper for a little and it’s because he really knows how the craft bangers and he’s done it again with this brand new song “LINK”. He’s racked up Soundcloud numbers before but this is the first single he’s putting out with a label. He’s officially a member of the TenThousand Projects roster, the label that was originally called Strainge Entertainment until a suit came from Strange Music Group. It’s headed by Elliot Grainge, the son of Lucian Grainge, whose the head of Universal Music Group. So Icy’s now well-connected and labelmates with Trippie Redd and 6ix9ine. Peep the new tune “LINK” below.