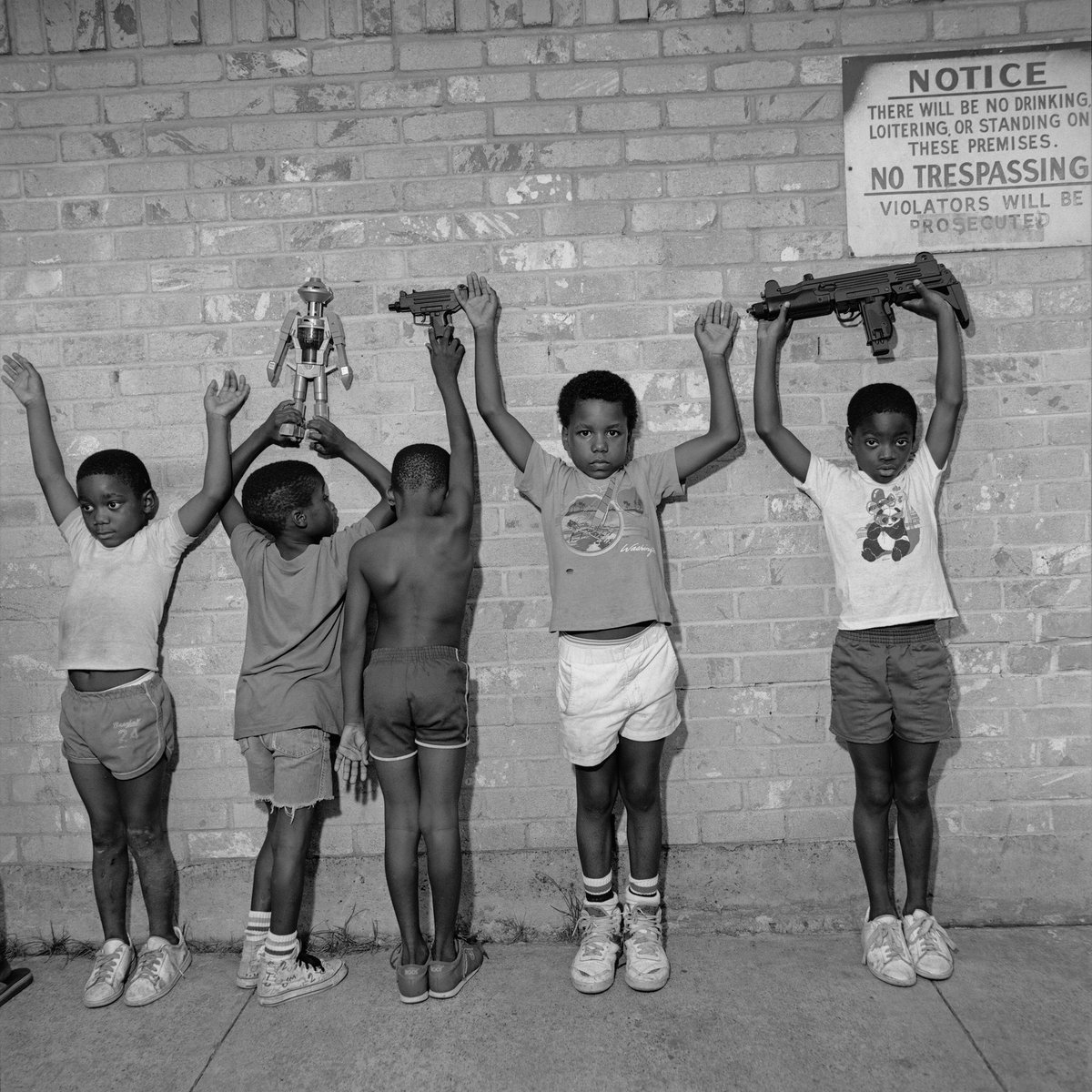 Nas‘ new album Nasir is now available for download & streaming across all platforms. This is Nas‘ first album since 2012’s Life Is Good and comes as the fourth album that Kanye West executive produced so far this year. Fans have been waiting for this Nas album for years and with Kanye behind the boards in his recent form, this is shaping up to be greatness. Note that this is the first release under Nas‘ new deal with Universal Music Group and his company Mass Appeal