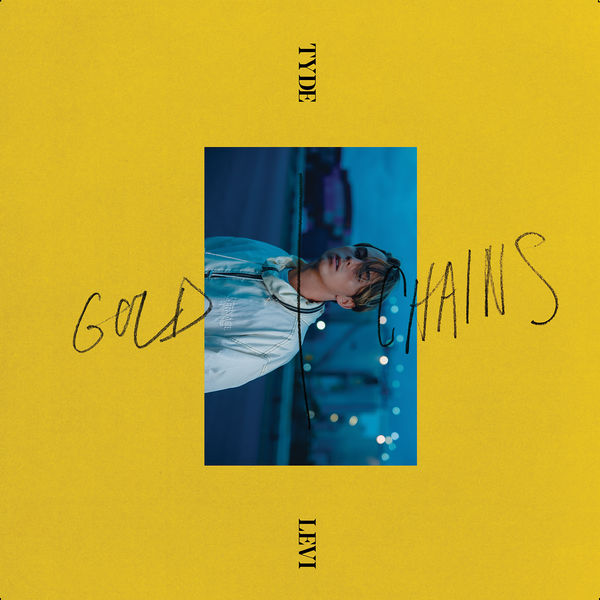 Tyde Levi is here with his debut single ‘Goldchains’ today. Tyde is mostly known for his vlogging and social media fame, especially being the brother of pop star Troye Sivan. This release comes as a cool, electro-R&B record that is a preview of his forthcoming EP. This is a strong debut and with Troye Sivan as his brother, you can assume his platform is only going to rise from here.