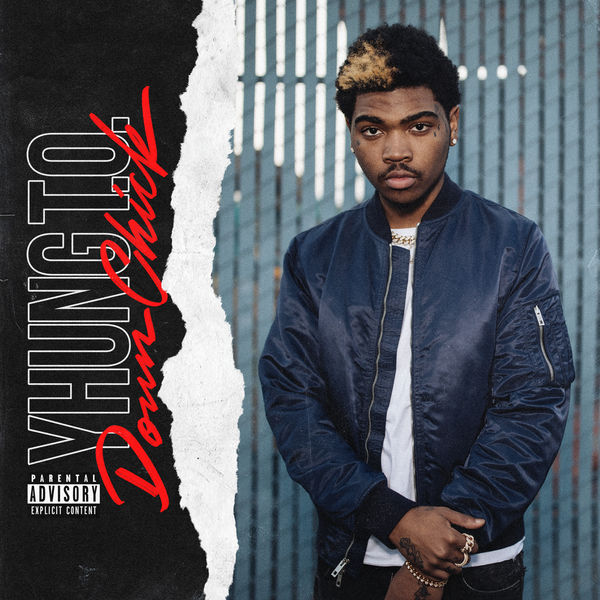 Two tracks in two days.Yhung T.O. is back today with a new single ‘Down Chick.’ This is T.O.’s third official release under Interscope Records and this sounds like a potential rhythmic sleeper. T.O.’s music under his new label isn’t too far removed from his independent solo or SOB x RBE work but it definitely sounds more polished. Hopefully he can get a record to really pop off so he can become the star he really is.