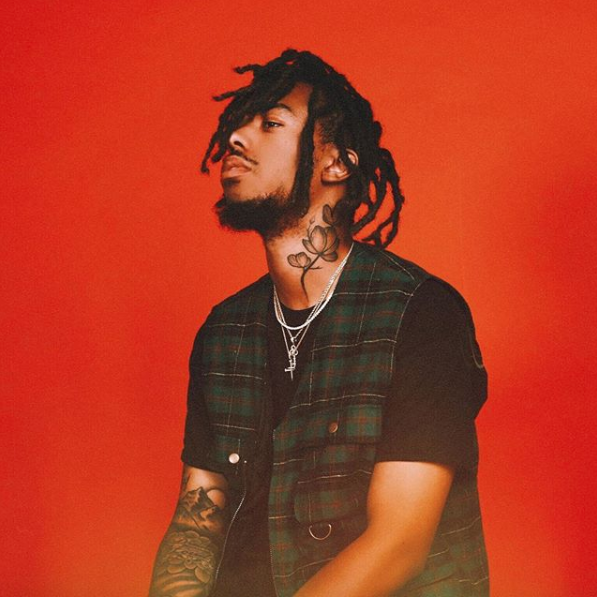 Man I’m still waiting for ELHAE to really break out. He’s still under Atlantic’s wing to my knowledge and hopefully he’s got a record of his own soon that can really make an impact. R&B’s in a really good space especially thanks to streaming and Spotify’s many official R&B playlists.

Here ELHAE revisits a song that was really just an interlude. “Blue” lived on his 2017 project Aura II and now he’s revisiting it and adding Sabrina Claudio to the song for the extended version. Go ahead and peep that below.