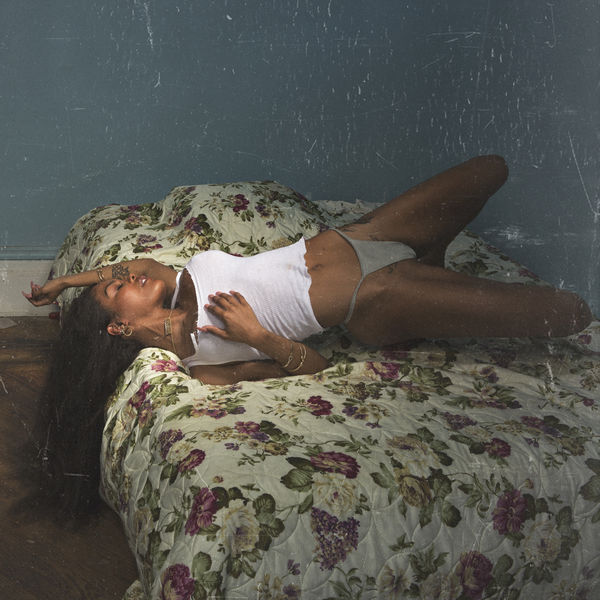 Teyana Taylor‘s new album K.T.S.E. (Keep That Same Energy) is out for download & streaming across all platforms. Teyana released her debut album in 2014 but new material has been very scare since then. This album comes as the fifth and final album that Kanye West executive produced for his latest series. Teyana is really one of the finest singers in the game and people may have forgotten about that since it has been so long since she’s dropped. K.T.S.E. (Keep That Same Energy) will change that. Also note that this album is eight tracks long, instead of seven that the first four albums were.