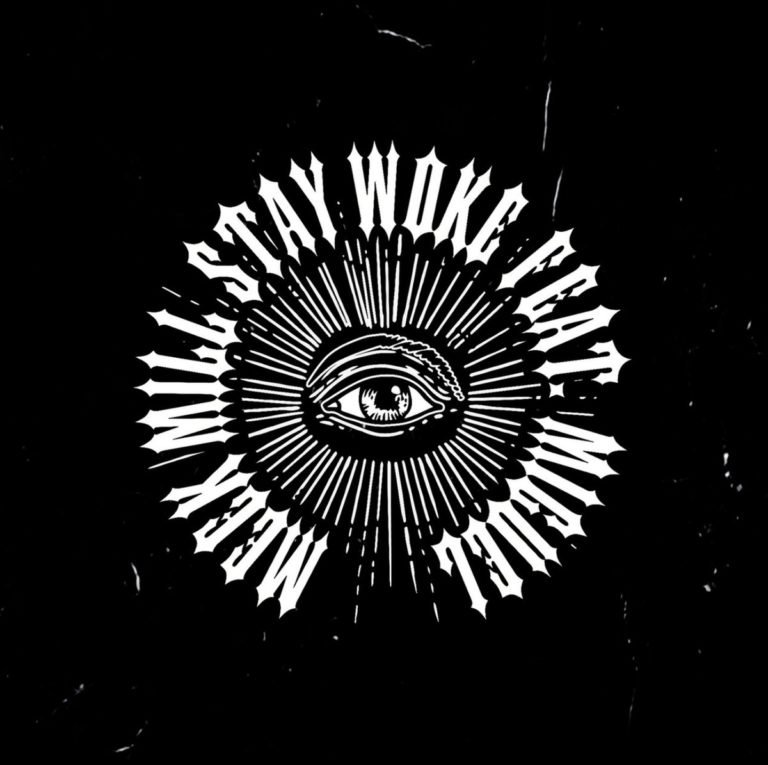 Meek Mill didn’t rush into getting music out upon being released from jail like most rappers do. This time, Meek was on a nationwide press tour basically instead, speaking on prison reform and his situation to seemingly everybody. Still, it might be the music that sends these messages out the best and Meek’s back with his first official single since being free. The song’s called “Stay Woke” and of course Meek is dropping quite a bit of knowledge on this one. Peep the Miguel assisted single below. This one’s hot.