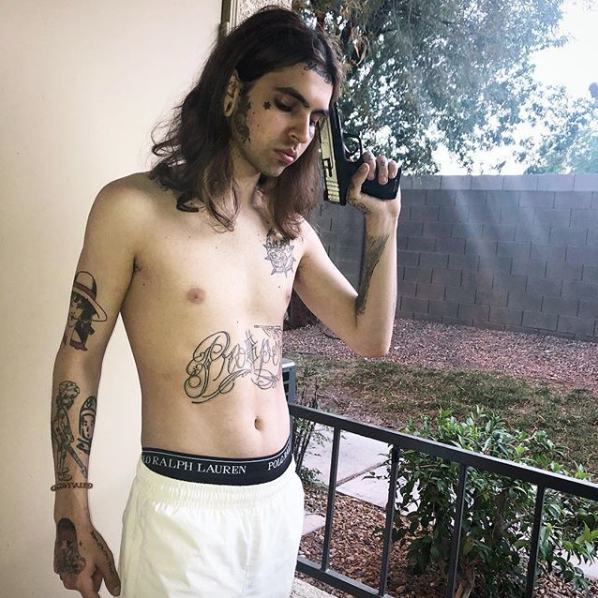 Nick Prosper‘s been gaining more and more buzz and it’s for good reason. He’s really been killing the underground Soundcloud game for a bit now and he’s garnering a pretty good following but i’m starting to see his name buzz outside of those circles more and more. He’s got a bit of an edge but as you can see with new songs like “Sad Party”, his stuff’s also pretty damn catchy. His music can very easily appeal to a large audience if you ask me and I think this is only the beginning. Get hip and listen to the new one below.