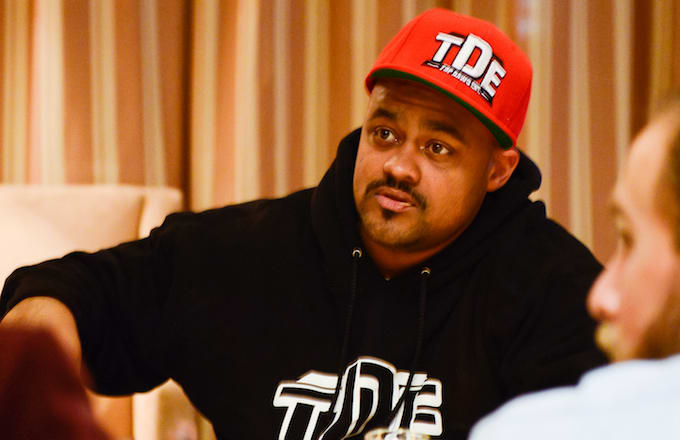 If you know TDE, you know Punch and you know just how great a rapper this man is. He fell into doing many different roles for TDE and he’s officially the president of the label but he began as a rapper. His feature appearances were abundant in the early days of TDE but they’ve unfortunately become more sparse as everyone’s grown and he’s had to focus on their careers more.

Punch has been working on album of his own, that I do believe will see the light of day sooner or later and this new song he just dropped “God Complex (Council of Nicea)” is more reason why we NEED IT. He’s dropping some knowledge on this one so I’ve got to run it back a lot to really get the just but Punch sounds clean. Take a listen below and hear it for yourselves.