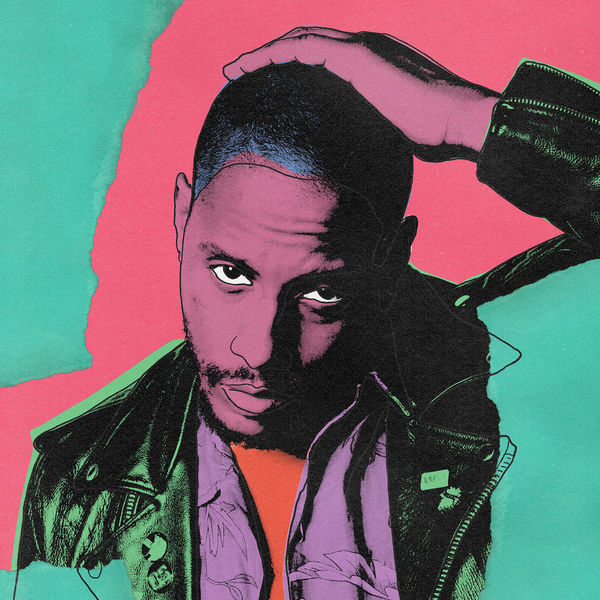 Man, it has been a hot minute since we’ve heard from Steven A. Clark. He released his proper debut album The Lonely Roller in 2015 and he’s been silent since then, other than Pitbull repurposing his song ‘Can’t Have.’ Today, Steven is back with the announcement of his new album When Neon Goes To Die. The album is due out on September 7th and boosts 10 tracks, with features from Denzel Curry & Gavin Turek. The entire album was produced with Boys Noize and the album’s lead single ‘Feel This Way’ also features production by Ape Drums. This has hints of the 80s all over it but it still feels freshly made.