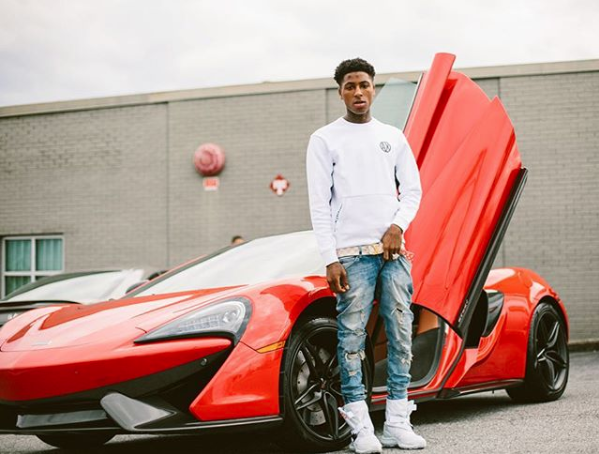 Out of nowhere Youngboy Never Broke Again just dropped an extended version of his his last album Until Death Call My Name. He added 7 tracks onto the album, a few of which were already out as loosies. Check it out below. There’s new tracks with Lil Uzi Vert and Offset included.