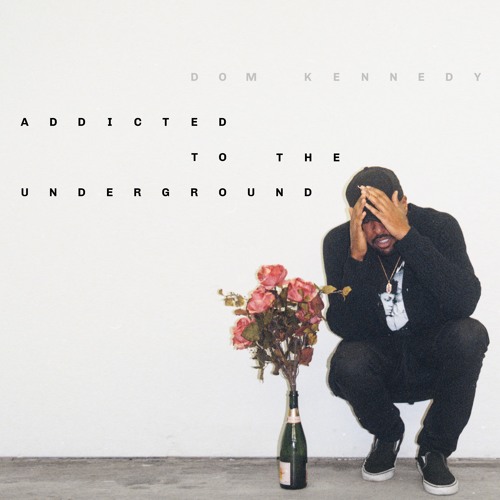 Dom Kennedy is back. The veteran West Coast artist is back with his first solo project since 2016 Addicted To The Underground. The nine track set boosts two features from Cuzzy Capone & Smoke DZA and Dom handles the rest of the set. Dom has been working almost exclusively with Hit-Boy as HALF-A-MIL but it’s great to hear him back on his own.

Stream Addicted To The Underground below.