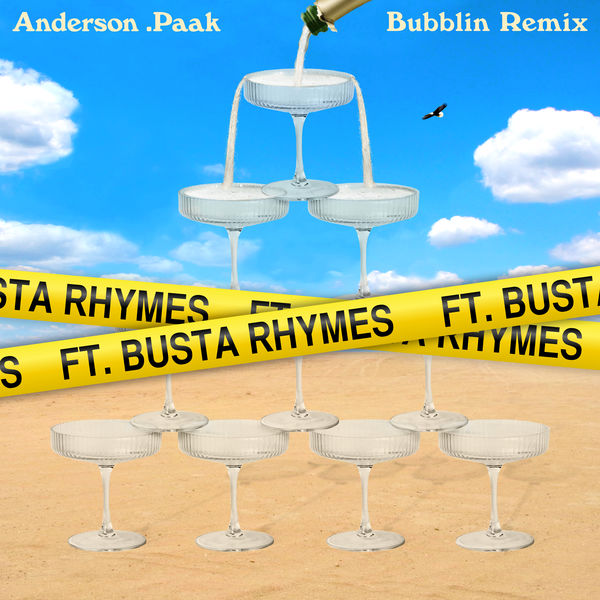 It appears as if Anderson .Paak‘s brand new album is due out very soon. He recently shared his single ‘Bubblin’ and revealed that the album would come after his latest run of tour dates, which end at the end of July. Dr. Dre even confirmed he was in the studio putting the finishing touches on the album. With that information and the single itself truly bubbling, .Paak shares the remix of ‘Bubblin’ featuring Busta Rhymes. I didn’t expect this to happen but I’m glad it did.