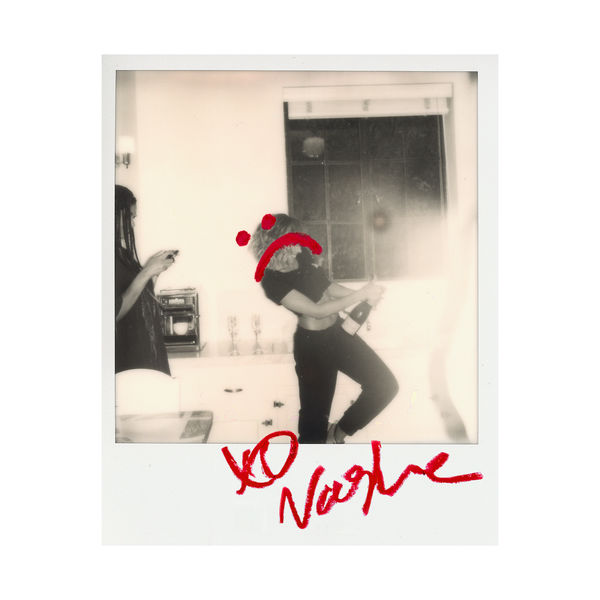 Tinashe‘s a favorite here on Fashionably-Early, so it has been hard to watch as her label RCA Records mismanages her career. She released her long awaited album Joyride earlier this year with minimal promotion. It looks like she’s moving onto her next project which is reportedly going to be entirely produced by Hitmaka (fka Yung Berg). Today, she shares her new single ‘Like I Used To’ which sounds like a step in the right direction.