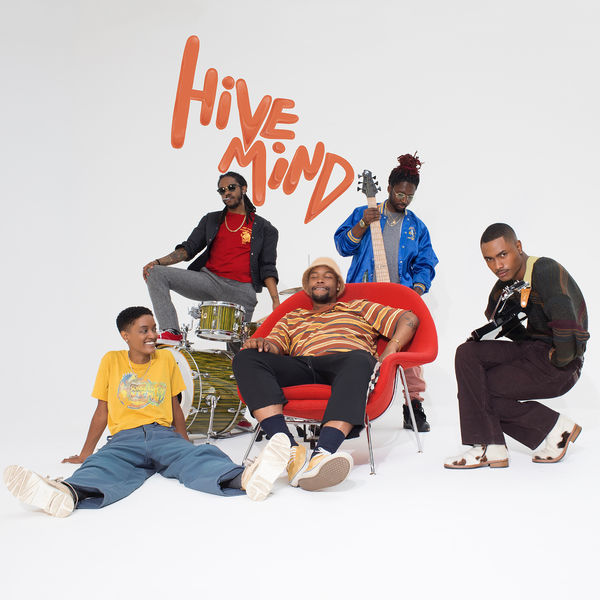 The Internet‘s fourth studio album Hive Mind is now available for download & streaming across all platforms. This release comes just over three years after they released Ego Death and two years after they announced the album. Thankfully, fans have been blessed with a bunch of material from the group as solo releases. Syd released her debut album and an EP, Steve Lacy released his debut EP and has become a sought after songwriter/producer, Matt Martians released another album and lastly Patrick Paige II shared his debut solo album.

Hive Mind comes with 13 tracks including the two pre-release singles ‘Roll (Burbank Funk)’ and ‘Come Over.’ There are no features listed, so get ready for a heavy dose of one of the best groups of the 2010s.

The Internet – Come Over (Music Video)