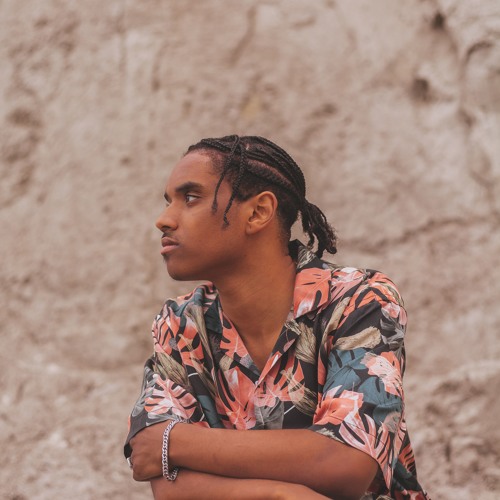 Toronto singer Jahkoy recently took to social media to announce that he was no longer in contract with Def Jam after being on the label for a few years and not much really happening for him aside from his Foreign Water EP having some legs. Jahkoy just dropped this new single “Crazy Girl” and to me it’s proof that Def Jam fumbled the fuck out of him. This song’s super impressive and easily could’ve made a lot of noise with Def Jam’s push on streaming services. Hopefully though this means we’ll just get all of Jah’s catalog from now on uploaded straight to all streaming services. Definitely don’t sleep on this one, it’s a bop.