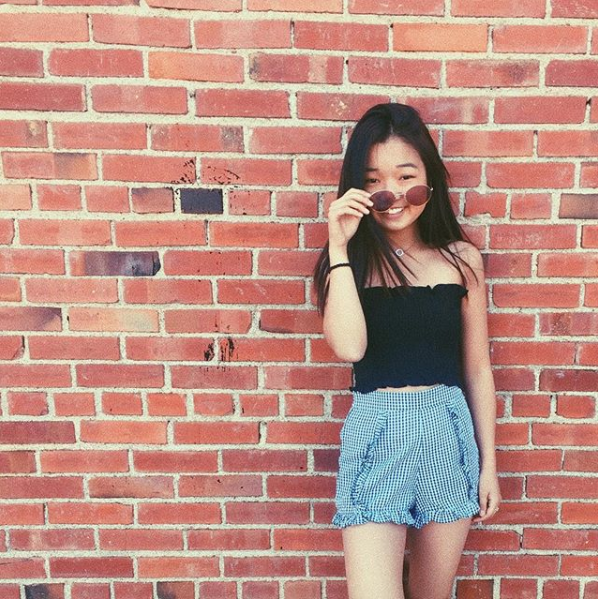 I’m not usually digging into the whole realm of YouTube singers but Tiffany Day really caught my ear today. I found her song “what a daydream” on Soundcloud, which then led me onto her YouTube page that’s amassed nearly 500k subscribers and has plenty of heavily viewed videos, specifically singing videos. She uploaded a video of her singing an acoustic version of this original song back in January but she just released a proper studio version of it just a couple weeks ago. The Kansas teenager is a phenomenal singer and this song is incredibly written. This girl’s got a ton of talent and with stuff like this, don’t be surprised if a major label scoops her up in the future.