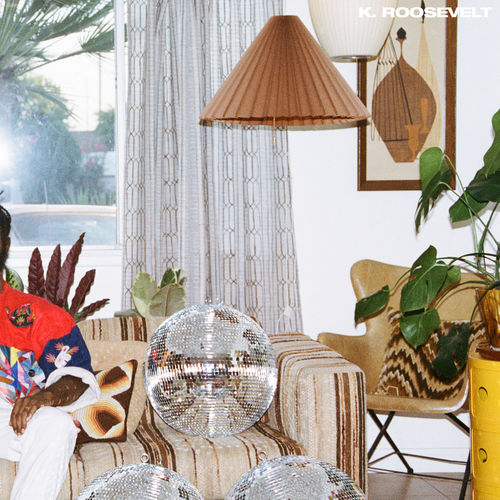 K. Roosevelt‘s brand new self-titled album is now available for download & streaming across all platforms. Two weeks ago, Roosevelt returned with his single ‘Adrenaline’ which marked the beginning of his new era. This self-titled effort comes as his debut project on Def Jam Records. This is a short record, clocking in at 27 minutes across eight tracks. There’s no features, so you’re about to get a full dose of Roosevelt here.