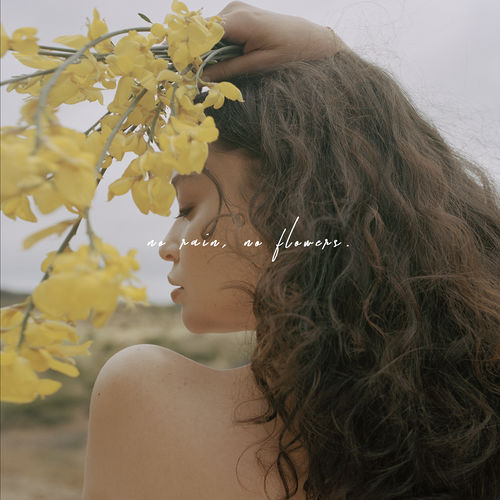 It has been a minute but Sabrina Claudio has returned with a new single. Earlier this year, fresh off releasing what sounded like a summer smash with Khalid, Claudio ran into some drama after some racially insensitive tweets from when she was a teenager emerged. That essentially ruined the promotion for that single and Claudio went MIA for a while. Today, the release of her new single ‘Messages From Her’ comes with the announcement of her new project no rain, no flowers. The new project is set to drop on August 15th, so fans have a little time to prepare for the new new.