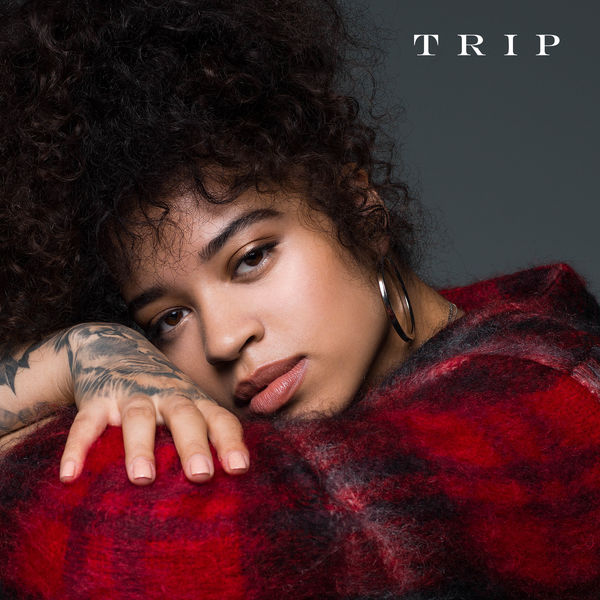 Ella Mai is back with her new single ‘Trip’ which is now available for download & streaming across all platforms. As we all know, her breakout single ‘Boo’d Up’ became one of 2018’s biggest smashes despite being released in 2017. The song peaked at #5 on the Billboard Hot 100 and it currently sits at #7 on the charts, so the record is massive. Mai is getting ready to drop her new project in the near future and she kicks off that campaign with this new single ‘Trip.’ This is another gem that has a mid 2000s feel to it and an infectious hook.