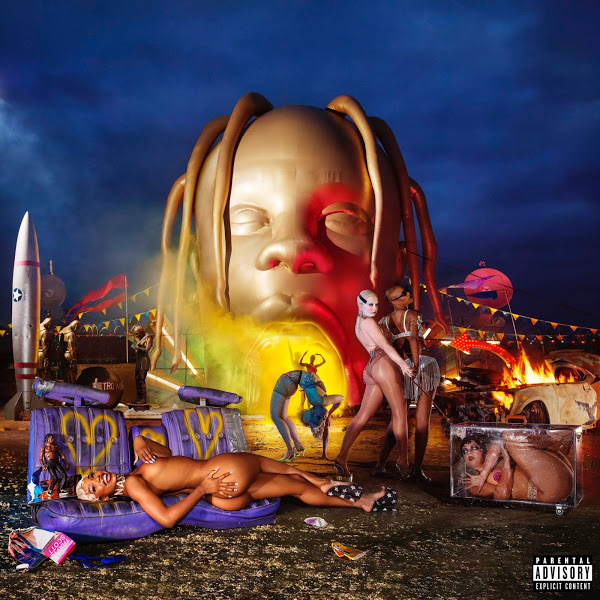 Travis Scott‘s highly anticipated album Astroworld is now available for download & streaming across all platforms. Astroworld was set to be Scott’s second album but he decided to drop Birds in the Trap Sing McKnight back in 2016. Scott has kept fans fed, as he released his collaborative album with Quavo Huncho Jack last year and has done a boatload of features.

Astroworld features 17 tracks, with ‘Butterfly Effect’ being the only pre-release single. There are no listed features, similar to Birds in the Trap Sing McKnight. The last album had numerous contributions throughout and you can expect more of that on this project.