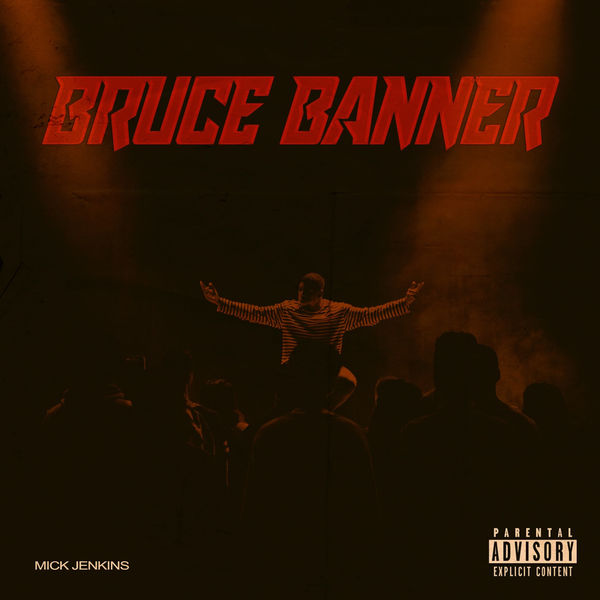 Mick Jenkins is officially back. While the talented Chicago artist has stayed busy releasing a two mixtapes and providing guest features, he hasn’t released solo music on a retail scale since 2016’s The Healing Component. Today, Jenkins debuted his new single ‘Bruce Banner’ on Beats 1 with Zane Lowe and announced his new studio album Pieces of a Man. The album has been turned in and is set to drop this fall, so fans are about to get fed.