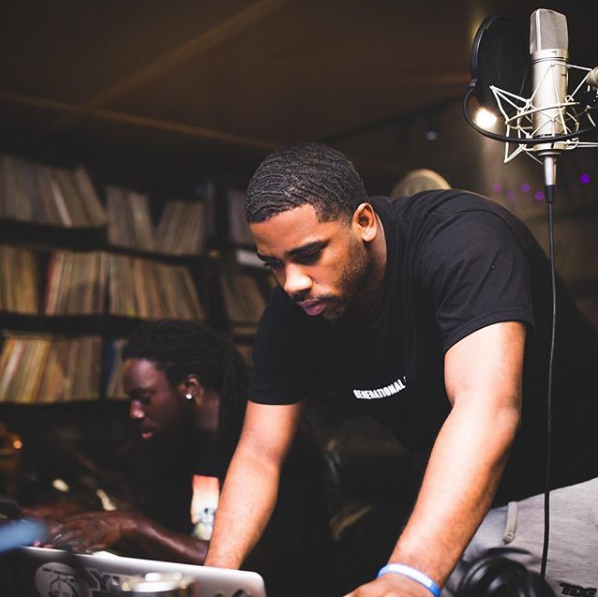 And out of nowhere, TDE just announced a new artist addition their already stacked roster. The man’s name is REASON and he’s a rapper Los Angeles. He’s really a completely new name and face but he’s been working with TDE for a little bit, helping out the Black Panther Soundtrack with his pen and he’s set to tag along with Jay Rock on his upcoming tour. REASON‘s certainly a gritty emcee and he’s a strong writer but he’s got a bit of atypical voice. He just dropped his first official single “The Soul” with TDE that will certainly give you a taste of the new rapper.