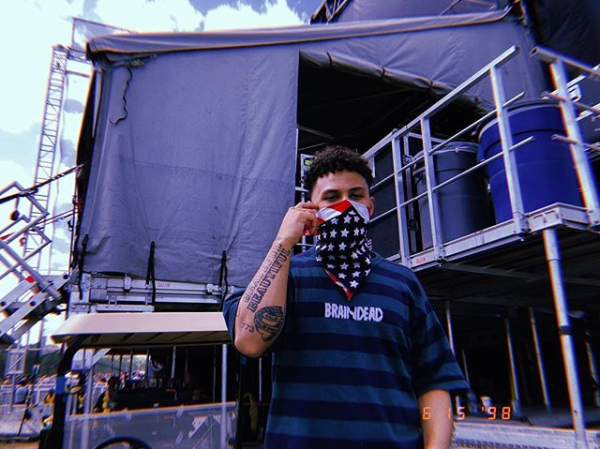 It’s been a while since we heard some newness from Joey Purp and I almost forgot how incredible he is. Purp’s immensely talented it’s just a shame that more of the world isn’t hip to that. It’s in part that he’s not the most prolific artist. It’s been over 2 years since he dropped his last project iiiDrops and he hasn’t released much material aside from a couple features since. I was super excited to see this new song “March 12th” on my timeline today. Purp’s one of those rappers that can tell a story on a song like the best of them but at the same time the song will ride and be real enjoyable even if you’re not really paying attention to what he’s putting on wax. This is one of those you’ve really gotta pay attention to. Check out “March 12th” below.