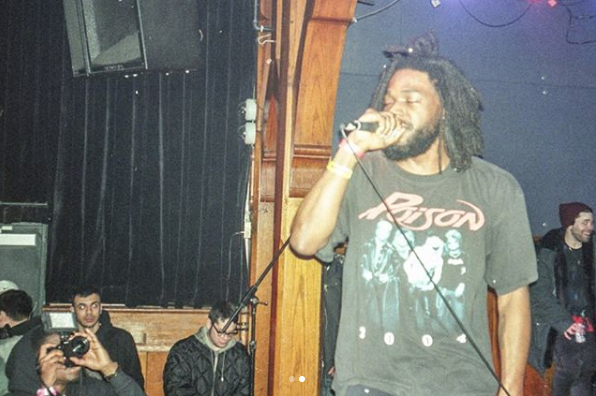 Chicago emcee Qari is still best known as being one third of Hurt Everybody. We can rejoice because the Chicago group has officially reassembled and they have new music in the works. But, the solo stuff is also flames. Qari just went ahead and dropped this new one “Vacation”, which is produced by his Hurt Everybody compadre Mulatto Beats. Go ahead and peep the smooth new tune below.