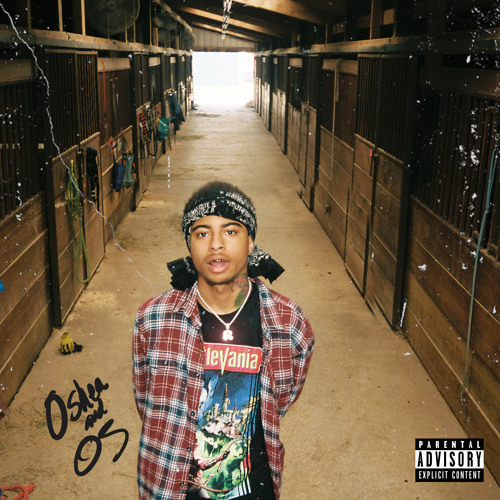 It’s been quite a while since Kansas City rapper Rory Fresco burst onto the scene after a Soundcloud gift landed him as the next recommended song behind a new Kanye West song. That initial buzz is long gone but Rory’s really gotten better at this music thing, it’s just a matter of getting more eyes and ears back into it. He just dropped this new self-produced song “OSHEA & OJ” and it’s pretty impressive. Give this track a spin below.