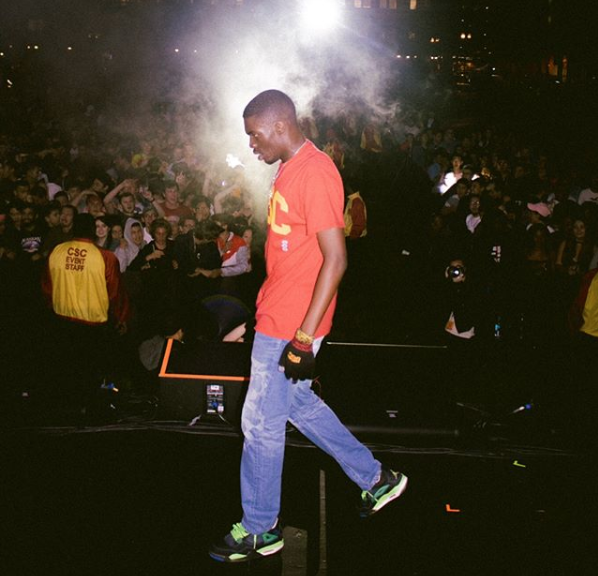 Sheck Wes is coming off a big appearance on Astroworld, that featured his iconic yelling of the word “bitch!” The Cactus Jack signee has a lot of hype behind him and “Mo Bamba” is still ringing off and there’s a lot of people anticipating his debut project. There should be something coming in the fall but for now, Harlem producer YUNGLUNCHBOX just treated us with a track he and fellow producer Redda cut with the rapper. Peep the new song “Rich White” below.